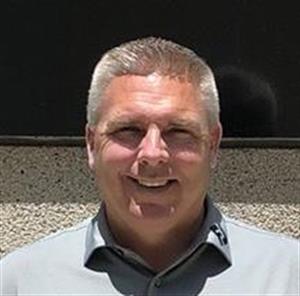 Forest Lake Country Club is proud to have Jeff Rachar as our golf pro. Jeff began his golf career as a caddy at Edgewood Country Club at the age of 12. He attended Coastal Carolina on a golf scholarship, before attending the PGA Golf Professional Training Program to become a PGA of America member. Jeff joined us at Forest Lake after serving as the Assistant Pro at Edgewood, Plum Hollow, and Pine Lake as well as holding the role of Head Pro at Black River and Burning Tree Country Clubs.

Jeff was formally the president of the eastern chapter of the Michigan PGA, and served on the Michigan Section PGA Board of Directors from 2017 until 2019. He was chosen by his peers in 2014 as the Michigan Section Assistant of the Year, and has won multiple tournaments including the 2001 Michigan Assistants Association Championship and the 2008 Michigan Head Professional-Assistant Championship with Paul Lehnert. In 2017, Jeff was on the victorious team that captured the PGA Spring Scramble title.

Jeff looks forward to an exciting upcoming season, continuing to work on our exceptional golf program with all of our members.